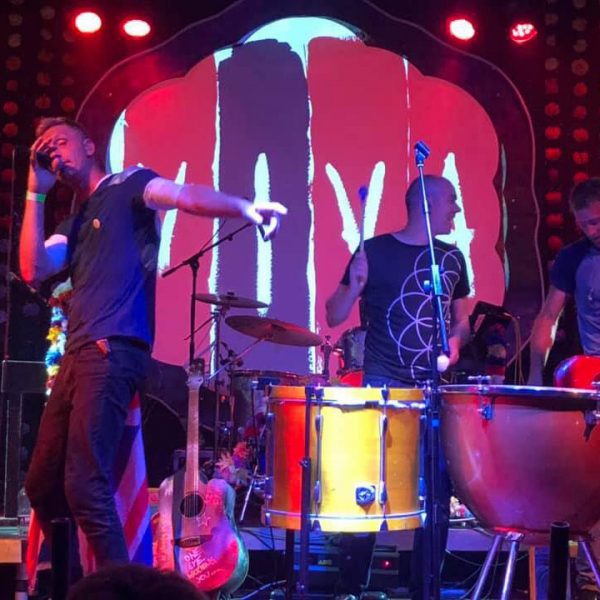 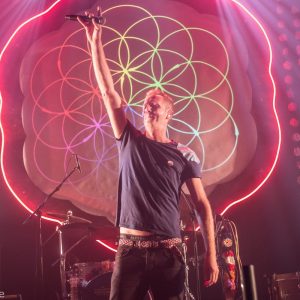 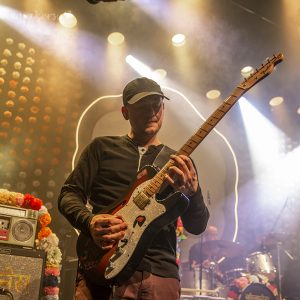 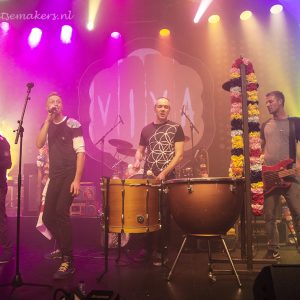 Formed by Coldplay fans, for Coldplay fans, Coldplace are a tribute band whose quality and experience on the tribute scene are second to none. In 16 years the band have over 800 gigs under their belts across the length and breadth of the UK and abroad in numerous countries.

The band are firmly established in many of the country’s top tribute venues with repeat bookings year after year. They regularly tour abroad and have played in over 30 different countries, some of them regularly. Their adventures have lead them to appear on Sky News, BBC Radio One and Two and The Gadget Show and to have played at festivals along with Bob Geldof, KT Tunstall, Ringo Starr and Roxette to name but a few.

Coldplace know what is expected from a live tribute show – the accuracy, musicianship, dedication and passion for Coldplay’s music. Their aim, as a tribute to one of the world’s biggest bands, is to capture the feeling of a live Coldplay performance, the music, the visuals, the energy and the atmosphere. The band have extensive experience of all types of shows, from clubs to theatres, festivals to corporate functions. They have played for small and large crowds, from a handful of people to over 30,000. They are no strangers to main stages and headline spots at festivals and have played some of the largest tribute festivals in Europe. Now they play Picnic and Pop!!