El Sheeran – A Tribute to Ed 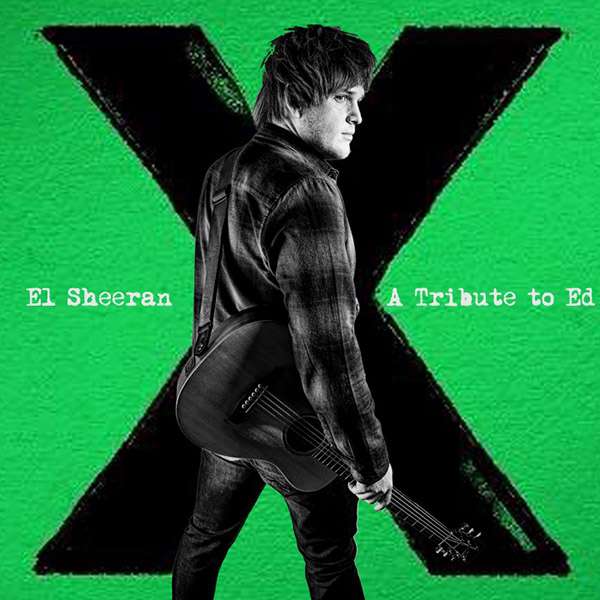 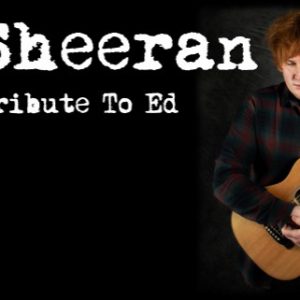 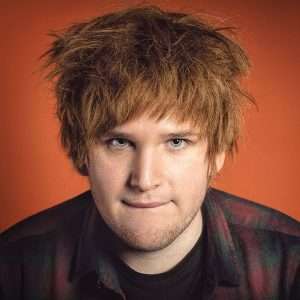 100% live vocals 100% live guitar 100% Performance, El Sheeran is guaranteed to to give you the full Ed Sheeran Experience!

Now in his 7th year of performing as Ed Sheeran, Elliot is the closest Ed Sheeran sound-a-likes you will hear.

Playing the same guitar as the man himself, wearing the same clothes and replicating the ginger locks, El Sheeran has perfected Ed’s persona and interacts with the audience exactly as Ed himself does!

*Brand new to 2022* and confirmed for Picnic and Pop El Sheeran will perform with a full live band. Using professional session musicians who have played along side some of the biggest names in the music industry, this adds a new dimension to the show

The Freddie and Queen Experience